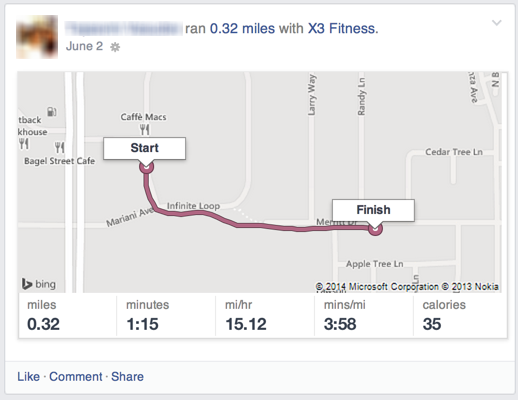 Get a Mobile Ordering App for your Restaurant Today one of the large chain restaurant launched an update to their mobile app that's designed to allow their diners to place and customise their orders ahead of their arrival at the restaurant. After downloading the app, those seeking a Cheesy Gordita Crunch, Doritos Locos Supreme, or other food item from App can tap log in or start a session as a guest. Sounds interesting eh.. ?? Well yeah – it could be a good idea to NOT trail behind others – when it comes to owning such an efficient revenue channel. One of the most efficient ways to drive new business for restaurants is to push special offer/discount coupons at an appropriate time. The mobile channel efficiently adds an interesting layer of location-based push notifications to such initiatives. For example - if you own a cafe in Paris with lots of people walking within a one mile radius of your outlet, your mobile app can really help you tap them in. If they
Read more