How automated regression testing can help in agile methodology?

How automated regression testing can help in agile methodology?

The purpose of this article is to explore the recent use in the field of automated software testing, and in particular regression testing.

Regression testing is tedious, time-consuming and prone to error because each and every part of an application needs to be tested and validated under a variety of conditions or test scenarios.

Regression Testing is required when there is a
Regression testing is considered as a time-consuming process, especially when you have Agile methodology. 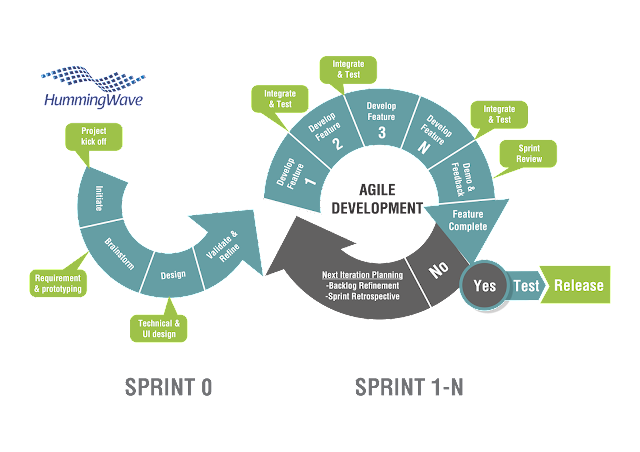 The best way to save time is automating the regression testing process, which will also increase the test coverage. To do this we have plenty of tools which are available in the market. And also we can use the several script-less regression testing tools that can help you to reduce tiresome and improve the efficiency of testing.

In regression testing, once created test cases can be used many times and the results of the execution can be recorded and maintained for future reference.  It is better to implement the regression testing process early in the sprint rather than implementing it at the end of the development process. Running the test in later stages of development may result in unhappy results. In order to get better results, you can go for automated regression testing and this allows you to save time and also you can focus on other important tasks.

Regression testing in Agile: How to optimize? 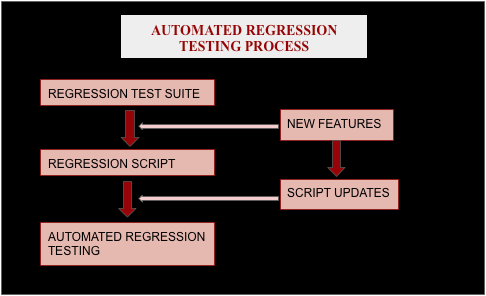 Strategic cornerstones for Automation Regression testing
When thinking of an effective strategy for regression testing automation, testing teams should ask themselves some of these questions:

What Drives Your Quest for a Business Mobile App ?

What Drives Your Quest for a Business Mobile App ? Building a smart mobile app for your business?? Ahem... you and vision undoubtedly deserve kudos !! But then - it's really crucial for you to be clear about your objectives from the start and strategies around them - to ensure that you quickly realise the RoI from the app you are building.  Are you sure of the business requirements and utilities through which you want to harness the power / potential of your mobile app? Here are few popular routes to choose from. Business Promotion One of the most effective means to drive business is pushing special offer/discount coupons at an appropriate time. The mobile channel efficiently adds an interesting layer of location-based push notifications to such initiatives. For example - think for a moment that you own a cafe in downtown London with thousands of people walking within a one mile radius of your outlet. If they were to receive special offer/ discount notifica
Read more